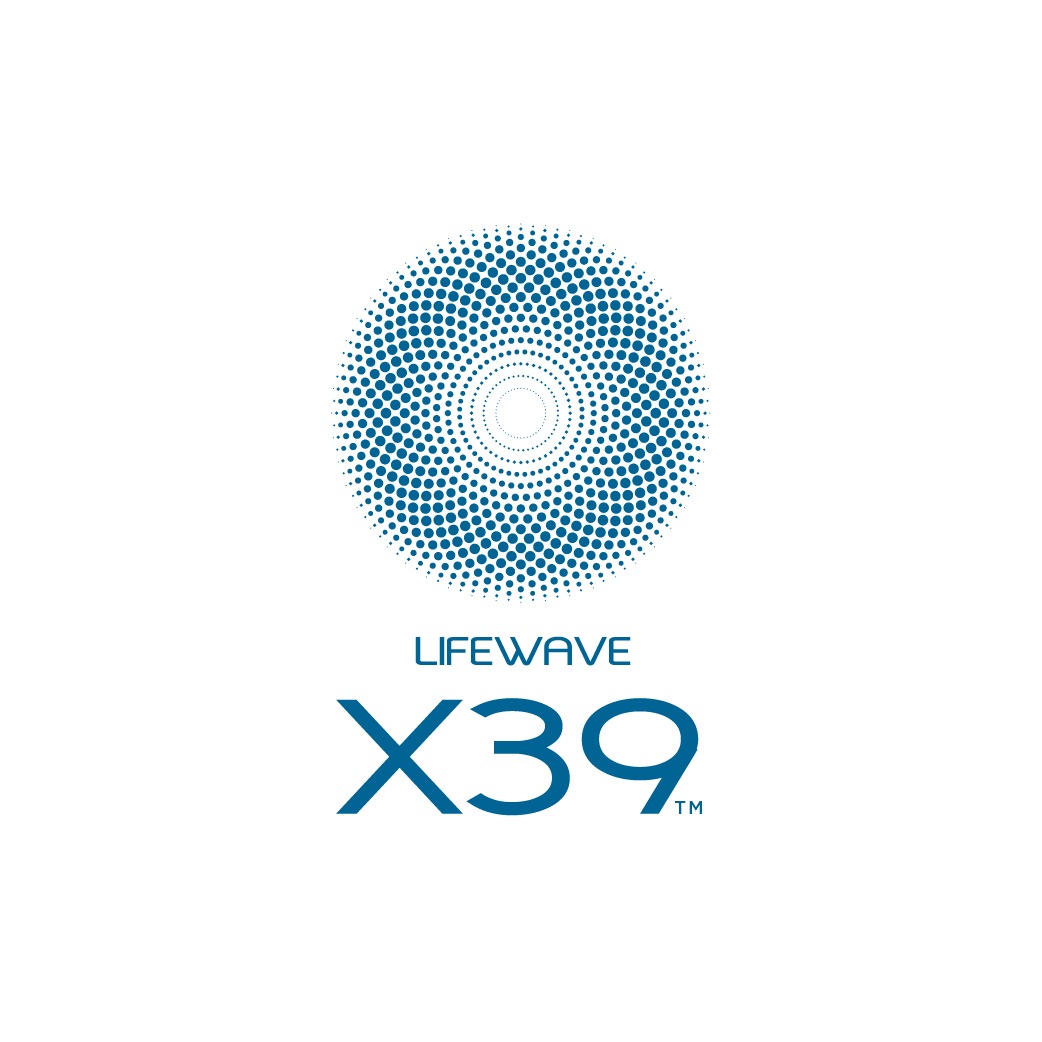 The recent publication in 2021 of Dr. Melinda Connor’s double-blind study on X39 patches and GHK-Cu production is still sending waves of excitement throughout the whole LifeWave community!

GHK-Cu, also known as Copper Peptide, is a naturally occurring molecule in the body that declines with age. Copper Peptide has been linked to numerous health benefits including activation of stem cells. This highly anticipated study was designed to test the impact of wearing Lifewave X39 patches on the levels of GHK-Cu levels in the blood over the period of one week.

The study collected blood samples from 60 participants in a double-blind placebo-controlled design. Measures were taken at baseline (before patch use), 24 hours after applying the X39 patch, and seven days after wearing X39.

– This represents about a 40% increase in GHK and GHK-Cu in 1 week when compared to baseline.

In comparison, the subjects that were not wearing active X39 patches experienced no change in GHK or GHK-Cu levels:

In summary, the study demonstrates that the Lifewave X39 patch elevates GHK and GHK-Cu peptides by about 40% within seven days, as compared to placebo which experiences no changes. These findings support and underscore the experiences X39 users are having all over the world.

This study was performed by esteemed researcher, Dr. Melinda H. Connor. In January of 2020 Dr. Connor was awarded the “Scientist of the Year” at the 20th World Congress on Qigong and was given the honor of receiving recognition by the CA State Legislature for her work. She has also been invited to attend the April 2021 Nobel Prize Summit.

Dr. Connor’s study was published in Internal Medicine Research – Open Journal, an international online journal. It was founded by a group of medical research scientists and clinical scholarly doctors from around the world who are devoted to the promotion and advancement of our understanding of diseases and their treatments.

What an exciting addition to the growing body of scientific research backing LifeWave products! Check out the published, peer-reviewed article here: https://bit.ly/3sRpqlT

Lifewave Now Has An official USA Patent for the intellectual property governing X39.